Hello again, I want to apologize for taking a little bit to write a new post. I have been busy, and then jet-lagged. Excuses, excuses. Flying really takes a toll on you regardless of who you are or how long you have been flying. I wouldn't change it for the world, though. I have my days, but the majority of the time I am grateful to have such a cool lifestyle.

Before I jump onto photos and my few random stories, I wanted to throw in that I have been playing around with different blog platforms. While I believe Ello is promising as a social network for hipster artists, I'm not 100% sure that it will work out for a flight attendant blog. That said, I do have photos from my day to day travels, so that kind of constitutes as art, right? I am currently playing around with Tumblr as well, and while it is a great blog platform, I do not like that I cannot post text, then photos, then text and so on. It's either, post text, or post an album of photos with a caption. Maybe there is more to it and I haven't dug into it enough. Another thing, I do this for myself, and those interested in my career. So, paying for a blog is something I'm not really interested in right now. If I do end up paying for some software, it will most likely be Squarespace. Onward.

According to my last post I was in Phoenix, I think. That was on my reserve month of January. I have been flying a good amount of trips this month. As you see below.

I've flown to both Boston and Chicago on days that it was a blizzard. I am actually surprised we were able to land there it was so bad. However, we do what we must. I have a few shots out the service door of the plane while being catered. It took moxie to take these photos as the windchill was around -12. I know, you northerners are laughing, but I live in Miami dammit.

That's Boston there right after one of the many snow storms. Hard to tell, but it was a total mess. Taxi signs were under snow. We got through it though. Felt like riding on gravel.

Chicago wasn't so bad as far snow went, but the winds were gusting! We landed in heavy gusts and once the entry door and forward service door were opened, it froze the inside of the cabin. I was about to die! :wink:.

And just two days ago, I had the privilege of working on the Astro Jet. It is the retro livery of the good old days of American Airways. Only issue was the APU wasn't operating. To my surprise, the APU isn't a NO GO item. You just need the ground to help start the first engine, and then the first engine can help start the second engine. When we arrived in Miami, once the engines were shut off, oops. We lost all power but backup battery. Then, we had issues with ground providing power to the jet. So, we deplaned in a nice humid morning weather of Miami. Could've been worse.

At least we had wifi. Almost all of our aircraft are equipped with wifi. So surf away!

I don't fly the 757-200 a lot, but when I do I love the power behind it. This plane, though old, can really shoot through the clouds. It takes very little time to climb to 10,000 feet thanks to the Rolls Royce engines.

And yet another beautiful sunrise from my office window. The beauty of my job is that no matter what terrible weather below, I always have sunshine through my view... Unless it's night, then I see stars. Haha :smile:

I still have a bit of flying left this month, and a couple of layovers. So, as usual I will do my best to snap a photo. I do a lot of my story telling and random shots onboard using Snapchat, since my story is only shared with friends I approve. Only reason I do that is because posting things public of everything I do at work is frowned upon by my airline. Not that anything I do is bad, it's just a social media policy my company holds. But taking some snaps out my office window, or a selfie in the galley isn't a big deal.

Oh yeah! I had two great celebrities on my flights to and from LAX. The talented Danny Trejo, and Champion boxer, Oscar De La Hoya. Both were extremely friendly, and a pleasure to assist while flying First class.

For now, I'm going to regroup and think of some great stories to post for a future blog. I really want to help encourage others to join my career, and though the internet is somewhat saturated by airline blogs, I really think mine could standout if it didn't look so professional, hey I'm getting paid with all of these ads, kind of blog; or a blog that really doesn't know what they are talking about. Let's see what I come up with.

See you in the skies.

What a trip I'm about to work. I'm going to document this as I work it. Hopefully, I'll have the time to do it. So, I'm looking forward to this post. Keep checking back! 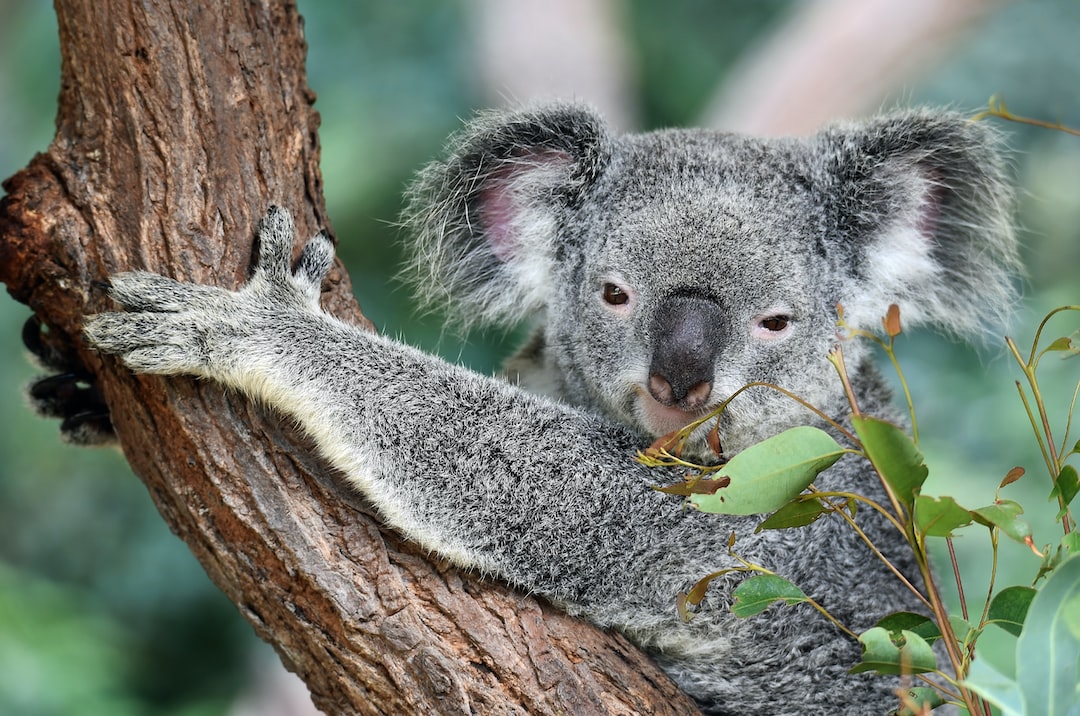 09/365 I never know what to write about these days. Usually it's what comes to my brain, but recently I have been too lazy to even write that down. I'm not quite sure why I have that lazy feeling all the time. I am usually at my best when